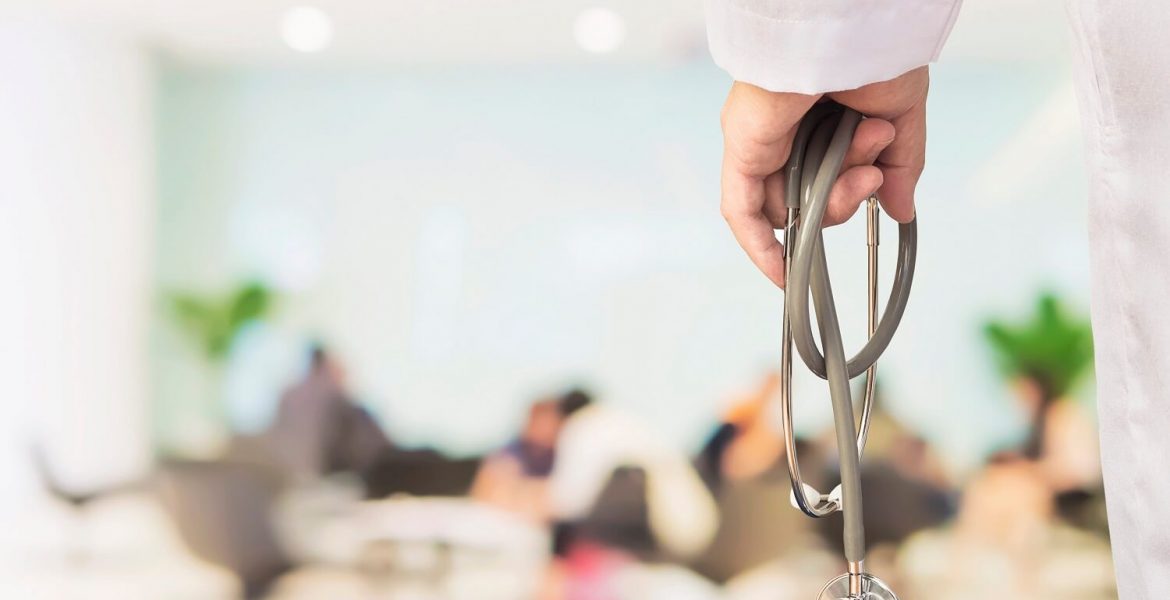 Heartburn is likely to have been experienced by everyone, whose persistent presence may pose serious health risks. We gathered information on the background and ways of investigating the phenomenon. The symptom of heartburn tells us that the gastric acid that is formed in the stomach, through the lower esophageal sphincter, returns to the esophagus. This causes burning pain in the lower chest. The complaint can be treated by a gastroenterologist.

Pain in the chest section usually occurs after meals, at night, after bending or at bedtime. For many, the problem is the weakening of the stomach closure and the disorder. However, not all reflux patients suffer from heartburn, but pain may occur for other reasons.

Heartburn is mainly influenced by the amount of acid produced by the stomach and by some lifestyle factors. For example, eating certain foods or drinks may increase the chance of heartburn: alcohol, spicy foods, fatty oily foods, tomatoes, chocolate, coffee, citrus, onions. Overweight and smoking can greatly contribute to heartburn. Occasional heartburn can be prevented by a lifestyle change.

When Do You Need Medical Assistance?

Occasional heartburn usually does not pose a greater risk, but a strong and persistent acid-spitting (more than two times a week) may be a more serious problem. It is not uncommon for the upper part of the stomach to have an overflowing portion of the stomach, so-called “stomach”. diaphragm can cause reflux. Muscle twitching along the esophagus may have a similar pain as a heart attack. Due to the exclusion of the latter, it is essential to consult a doctor in such cases.

For the examination of chronic heartburn, the gastroenterologist may suggest several ways of investigation:

Which home remedies help with heartburn?