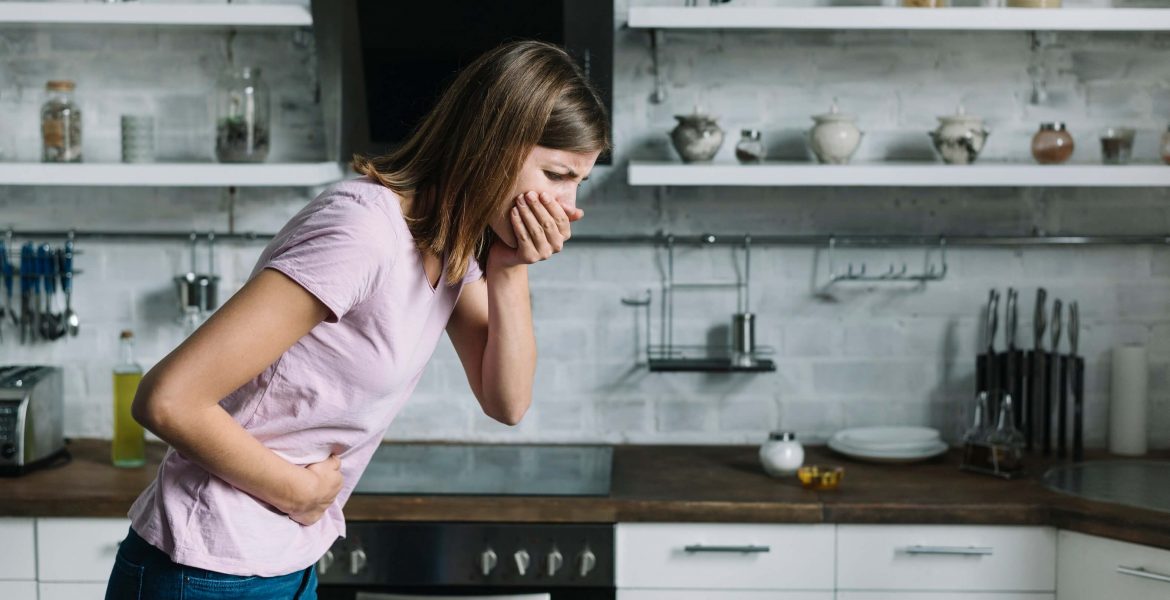 Gastroesophageal reflux disease (GERD) – it is known for its main symptom of heartburn – a chronic disease that manifests itself in a sudden repeated reflux (reverse movement) into the esophagus of the gastric contents, resulting in inflammation of the walls of the lower esophagus, and erosions form with time.

GERD is a fairly common disease. It is diagnosed in 20-40% of Europeans and about 20-45% of the US population. A wide range of numbers is due to the fact that only a quarter of patients come to the doctor with GERD manifestations. The rest relieve the symptoms of the disease with drugs that can be bought at a pharmacy without a prescription.

Patients with GERD often go to a gastroenterologist in the direction of an otolaryngologist after months of unsuccessful treatment of ENT diseases.

Except for ENT diseases, such as pharyngitis, laryngitis, sinusitis, otitis media, GERD can hide behind bronchitis, bronchial asthma. There may also be pain in the region of the heart, increased heartbeat, or an irregular heartbeat. If these manifestations have arisen as a result of GERD, they often recur, are poorly amenable to standard treatment, and sometimes they can be clearly associated with food intake. If you notice something similar, you should think about the diagnosis of GERD

Beware of heartburn may be a sign of cancer